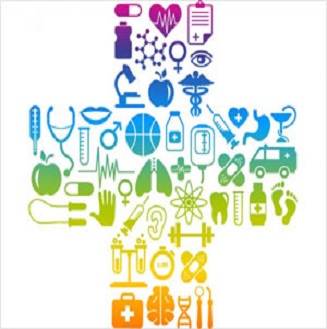 People with a conventional name, especially those in the minority community, may live a year longer than those with modern names, revealed a new study.

According to the study published in the journal Explorations in Economic History, the researchers examined three million death certificates from 1802 to 1970 in the US.  Researchers found that Black men with racially distinctive names such as Elijah and Moses lived a year longer, on average, than other Black men.

‘People with a conventional name, especially those in the minority community, may live a year longer than those with modern names.’

The study, co-authored by Michigan State University economist Lisa D. Cook, is one of the first to find benefits of having a racially distinctive name.

Other studies that looked at current black name such as Jamal and Lakisha suggest that having these modern-day monikers leads to discrimination.

Cook Said, “A number of studies indicate that modern black names can act as a burden, whereas our findings show that historical black names conveyed a large advantage over a person’s lifetime.”

Using historical death certificate data from four states – Alabama, Illinois, Missouri and North Carolina – the researchers previously established the existence of a set of distinctive names given to Black men, mainly in the early 20th century. The names range from Abraham to Booker to Isaac.

The current study examined mortality rates among men with those names. It found that having a distinctive Black name added more than one year of life relative to other Black males.

“A whole additional year on their lives, in mortality terms, is remarkable,” Cook said. Many of the distinctive names come from the Bible and possibly denote empowerment. Cook said, “One theory is that men with these Old Testament names may have been held to a higher standard in academic and other activities, even implicitly, and had stronger family, church or community ties.”
These stronger social networks could help a person weather negative events throughout life.