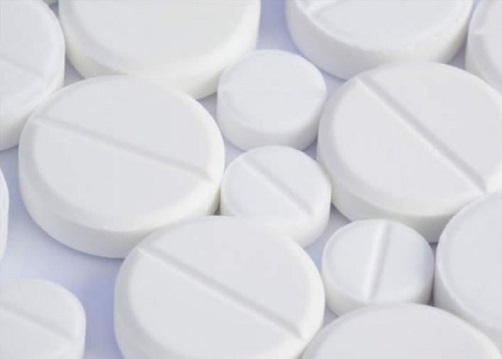 The bulk volume of the material is reduced during compression which resulting in the displacement of the gaseous phase. Further increasing the force leads to particle deformation and rearrangement. Three modes of deformation are as follows: