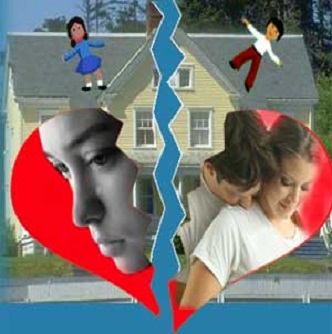 Now infidelity is not mid-life crisis because younger people are beginning to start cheating their partner.

sexual and emotional relationship outside marriage. But recent studies proves that the no of young cheating husbands and wives are increasing.

In the US, the concept that marital short comings prompted affairs was challenged by a psychiatrist, Dr. Frank Pittman in the 1980s in his best-selling book, “Private Lies: Infidelity and the Betrayal of Intimacy.”

According to Dr. Pittman, men are afraid of intimacy and “infidelity is primarily an escape from intimacy.”

Several articles all over the world claim that women have affair due to not receiving enough attention at home.