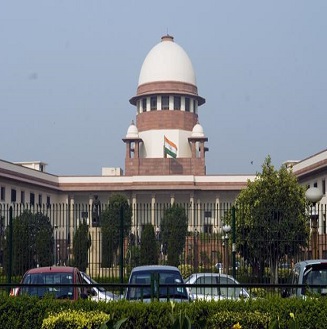 Today the Delhi high court is set to hear a bundle of petitions by pharmaceutical companies including giants like Glenmark, Dr. Reddy’s Laboratories, Cipla, Alkem, Workardt and Microlabs against the ban on Fixed dose combination being sold by them. Ban case to be continue in Delhi High Court till all case would not be heard.

On March 10, Union Health Ministry has announced a ban on 344 fixed dose combination drug in India. The ban was issued to curb the misuse of medicines in the country.

Major pharma companies have moved the court against the ban and have been granted temporary exemption by court.

In their pleas, the companies have stated that the ban on drug under the Drugs and Cosmetics Act and Rules was issued without giving any show-cause notification or granting them a hearing. Therefore, the court has decided to hear their pleas on March 28.

The Delhi high court will continue hearing the government defend its ban on 344 fixed dose combination (FDC) drugs. The court has already granted an interim stay on certain drugs and said that all cases would be heard.