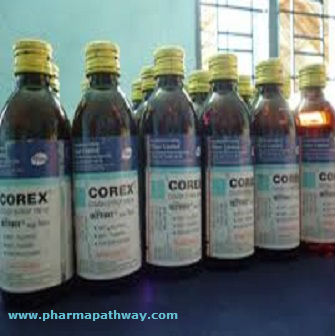 Absence of Government “show cause notice” in the against on Pfizer Corex Syrup Delhi high court stay on the banned composition. The health ministry banned the combination of chloropheniramine maleate and codeine syrup. In a notice over the weekend saying it could pose a risk of human.