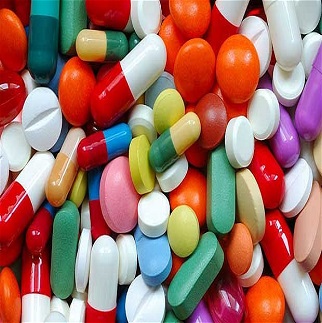 In a relief to the pharmaceutical companies, the Delhi high court on Monday extended the interim stay on the Union government’s decision to ban some Fixed Dose Combination (FDC) medicine till the next hearing on March 28. The government said an affidavit that lifting the ban would be “against public interest”.

‘In an interim relief for pharmaceutical companies, the Delhi High Court has stayed the ban on 344 drugs till March 28.’

On March 10, Union Health Ministry has announced a ban on 344 fixed dose combination drug in India. The ban was issued to curb the misuse of medicines in the country.

Some of the popular drug that were banned D’cold, Phensedyl, Corex, Benadryl, Nimesulide and Vicks Action 500 extra. Now, about 30 leading pharmaceutical companies like Pfizer, Glenmark and Cipla have filled petitions against the governments. Therefore, the Delhi HC has announced that it will grant an interim stay on the drug ban till March 28.

In their pleas, the companies have stated that the ban on drug under the Drugs and Cosmetics Act and Rules was issued without giving any show-cause notification or granting them a hearing. Therefore, the court has decided to hear their pleas on March 28.