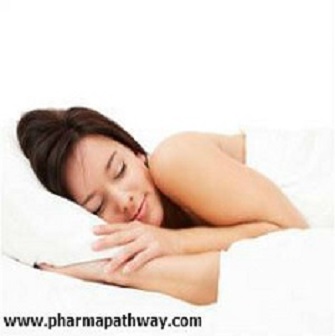 Six hours sleep may sound fulfilling. When we talk about long term it could indicate sleep deprivation, a new study says.

A team of researchers at the Pennsylvania School of Medicine analyzed 48 individual. Study reveals that, sleeping hours depend on each individual and suggest managing to get more than six hours will benefit people and protect sleep deprivation.

In this study 48 individual divided into four groups. Group participants was eight hours, four hours and no hours of sleep. Their cognitive function were analyzed every two hours they were awake.

At the end of 15 day study, researchers found that participants who got eight hours sleep regularly performed the best. But those who slept for four hours were the worst.

According to study, who slept six hours every day were felling fresh and performed better for few days, but in the long run, their cognitive performance and to matched to that of person who did not sleep for two days straight.