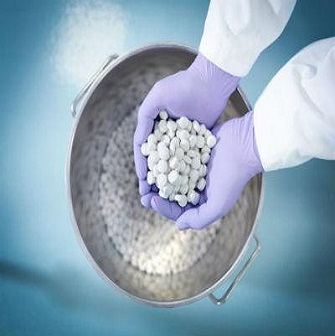 The Government may ban nearly 500 fixed-dose combination medicine including antibiotic and anti-diabetes in the next six month for being “irrational”, unsafe and ineffective.

“The ministry is evaluating a list of over 6,000 products, of which at least 1,000 more FDCs are under “severe scrutiny”. As many as 500 of those drugs will likely be banned in six months”, A senior official said.

The health ministry believes that “irrational” Fixed-dose combination are cause anti-microbial resistance and might even cause organ failure because of high toxicity.

There are also concern that the FDCs being available over-the-counter, without doctors’ prescription, is leading to their misuse.

What is the solution?

Dr. CM Gulhati, editor Monthly Index of Medical Specialties (MIMS) said, “We must check the efficient drug regulators in western countries, namely US and UK to see what is safe and what’s not. It may not be an ideal solution as Indians are a different race but some reference point to begin with”.